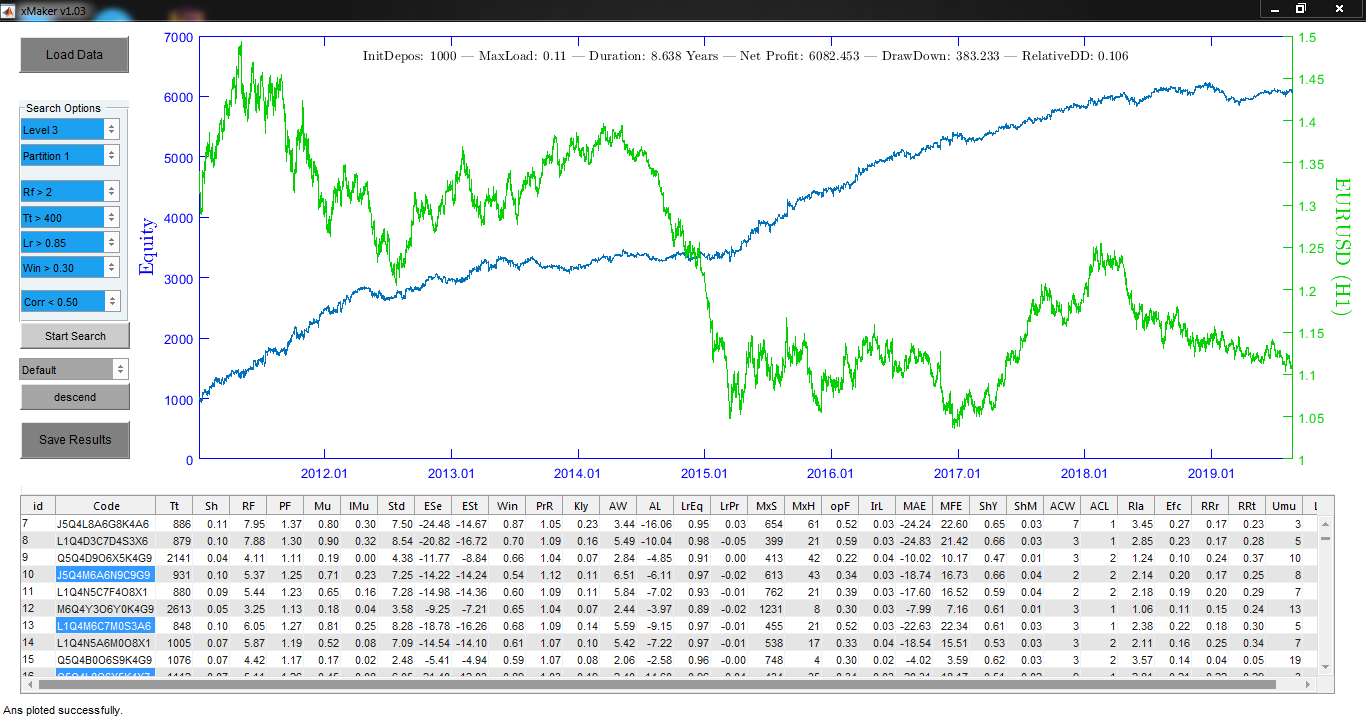 xMaker is a MATLAB based algorithmic trading strategy builder. xMaker creates the best and most efficient strategies with least parameters. xMaker provides a unique code for each of strategies to be used on the provided MetaTrader Expert Advisor.
xMaker allows the user to modify the search for strategies through the following performance measures:

xMaker uses a modified super-fast back-test engine to increase the speed and accuracy of back-testing.
To neutralize the effect of position sizing, xMaker uses 0.01 lot as the volume for all the trades during the test with $1000 of initial balance. 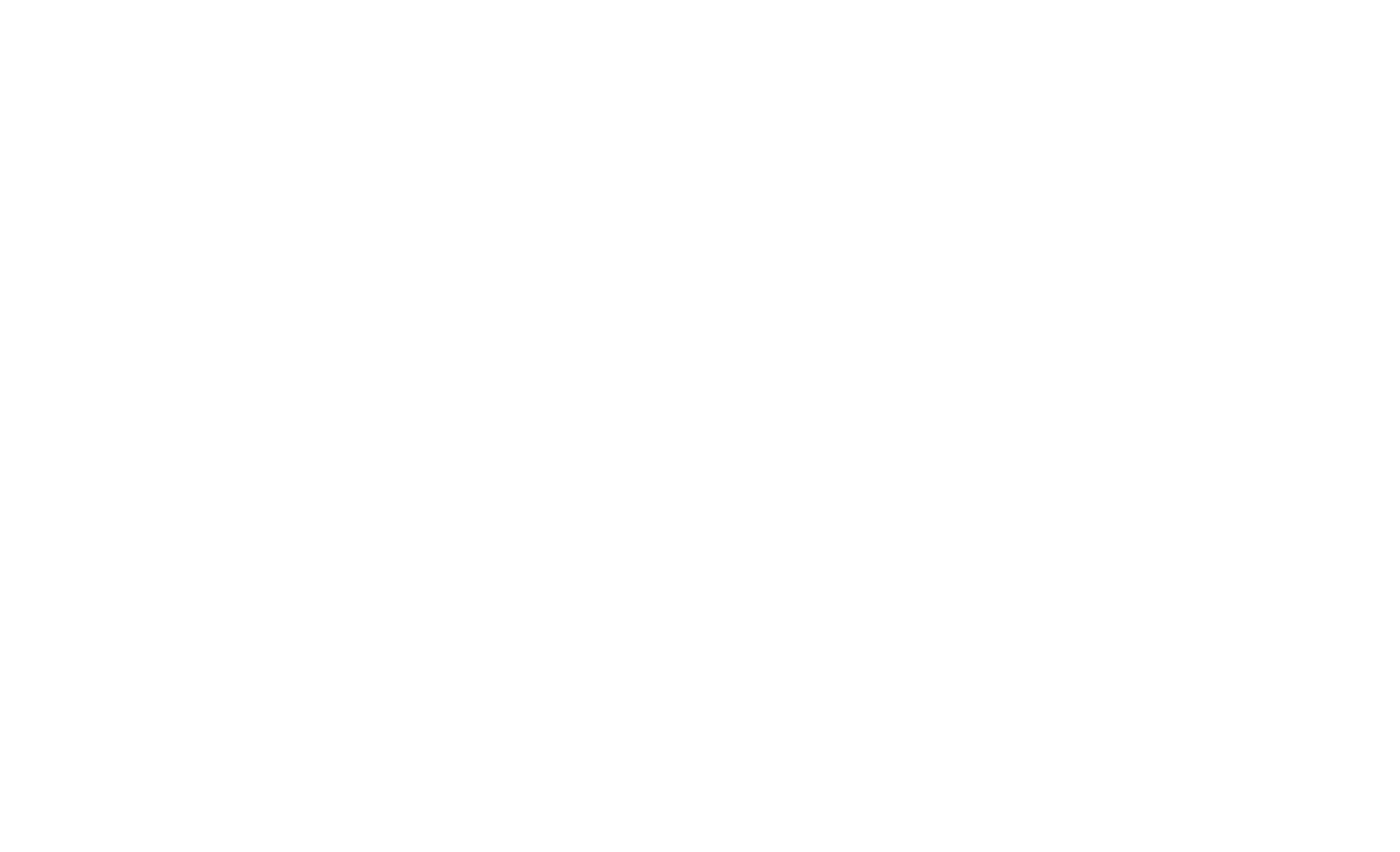